Moab has become the unnamed mecca for mountain bikers across the world. The area surrounding Moab has some of the most well known trails in the world. Favorite Moab trails include the Slickrock Bike Trail, Portions of the Whole Enchilada, the Magnificent Seven trail system. Many adventurers bring their bikes from all over the world to ride these trails. Many others rent bikes from the local Moab bike shops.

The trails in Moab are known for their unique terrain navigating slickrock hills and fins, overlooking amazing views, and having such a high concentration of trails. Mountain bike season in Moab generally slows down in the winter and in the hottest months of the summer. It can be extremely dangerous for Moab mountain bikers if there is snow on the slickrock or if the temperatures exceed 110 degrees Fahrenheit.

There are four basic categories that mountain bikes fall into: Trail, Enduro, Downhill, and Cross Country. Trail bikes are the most common bikes you'll see on the Moab trails. They're the work horse of mountain bikes. Enduro still climb uphill well, but are more dialed in for the downhill. Downhill bikes are seen occasionally on Moab trails and are completely focused on downhill performance. You won't see man of these climbing up hills.  Cross country bikes are focused on efficiently and long distance. These bikes are good for long distance, but lack some of the downhill focus, so you wont see man on Moab trails. 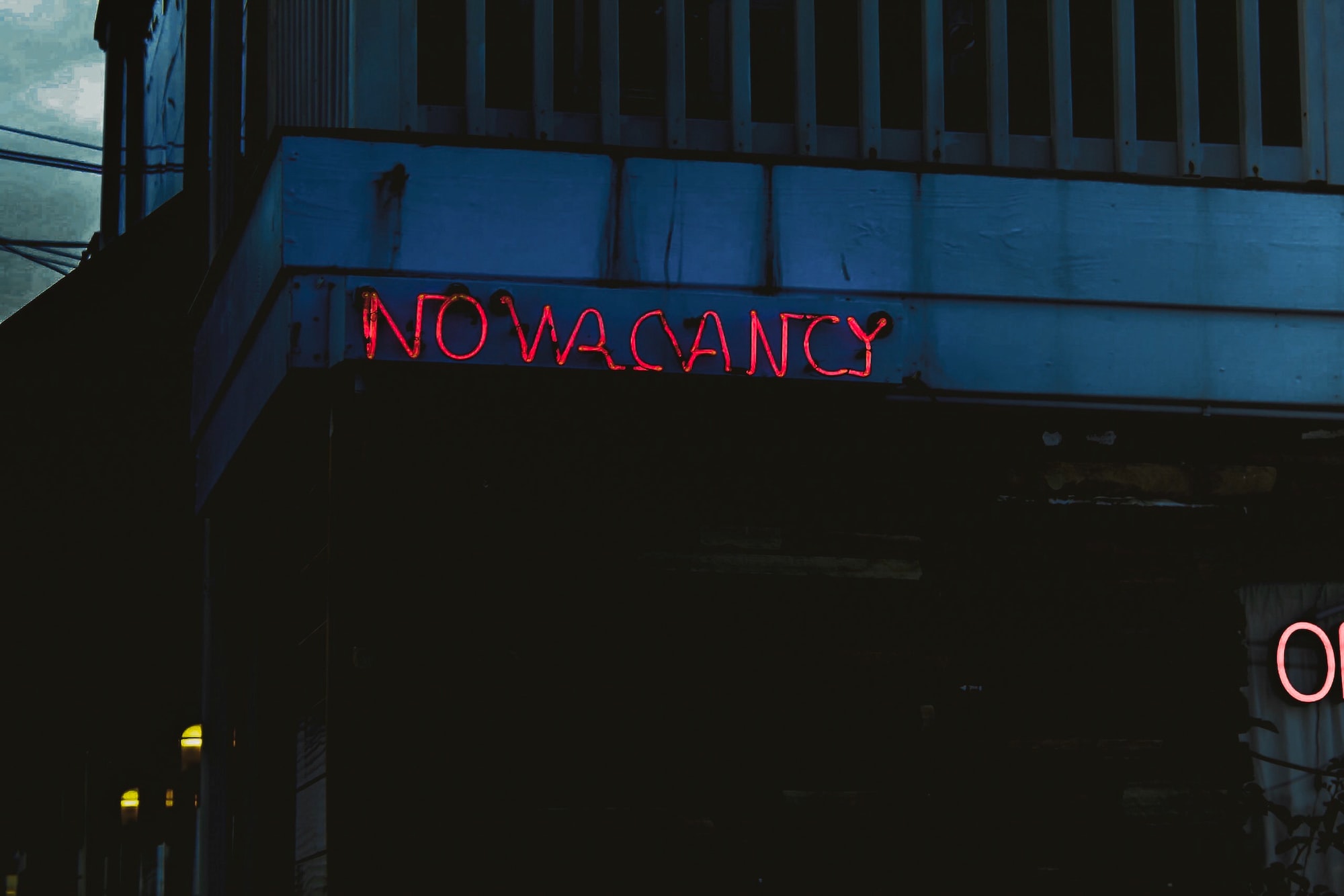 The number one factor in vacancies for your short term rental is price. Sometimes adjusting your price down by just ten dollars, can mean you show up first in search